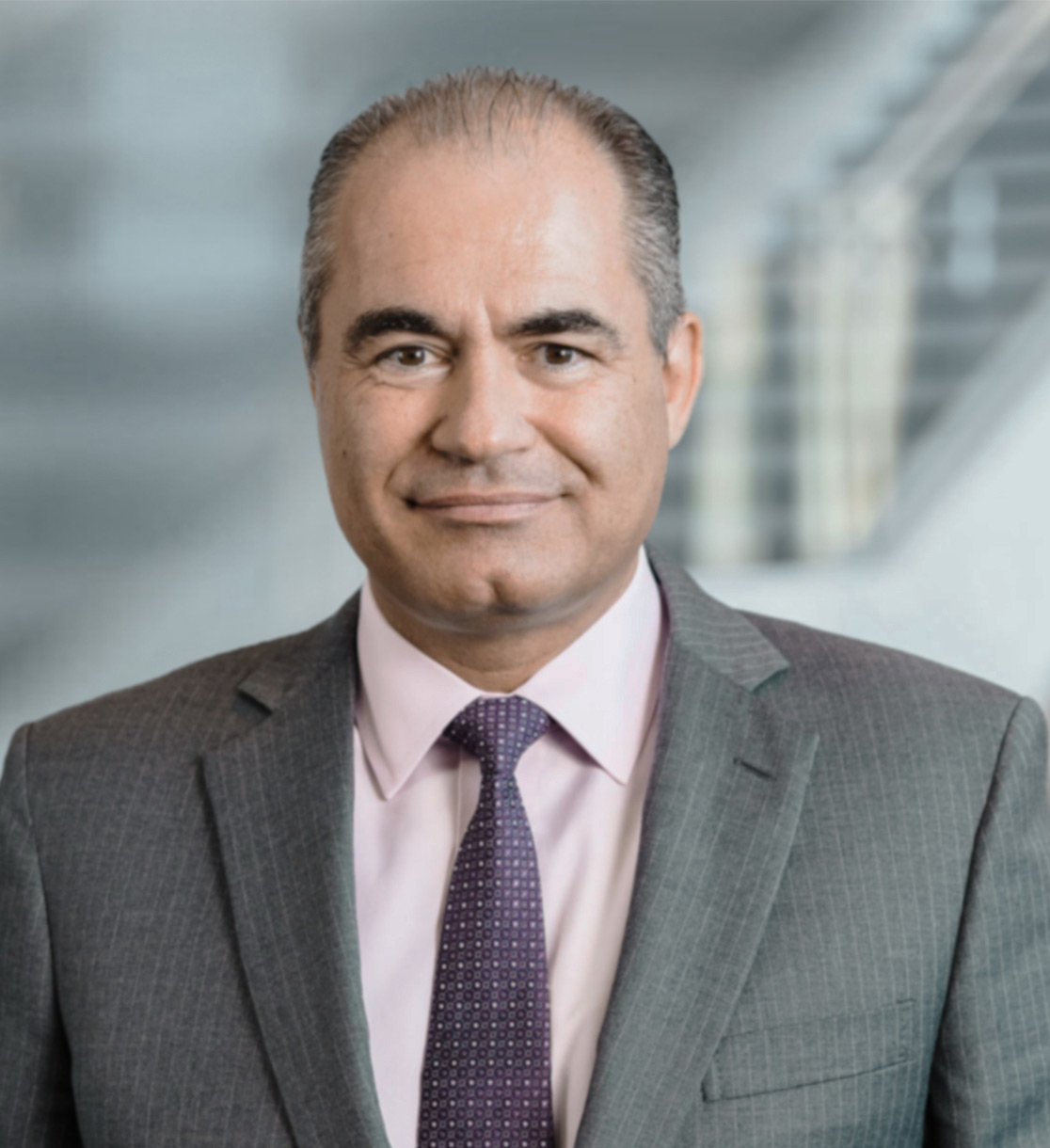 Michael Goettler is the chief executive officer of Viatris, with responsibility for the execution of the company’s strategy and a focus on leveraging Viatris' enhanced commercial capabilities in China and other key markets. He also serves on the board of directors.

Before joining Viatris, Goettler was the group president of Pfizer’s Upjohn division, the company’s off-patent and generics business, and a member of Pfizer’s executive leadership team. Goettler has extensive commercial leadership experience and has lived and worked in multiple markets in both Asia/Pacific and Europe. Before becoming Upjohn's group president in 2018, he served as the global president of Pfizer Inflammation & Immunology, overseeing a portfolio of inline medicines as well as late-stage, early development and research strategy, and programs spanning rheumatology, dermatology and gastroenterology.

Goettler held several other previous roles at Pfizer, including global president, Rare Disease Business, where he initiated the company’s commercial move into gene therapy. He also served as senior vice president, global commercial officer and president Europe, Specialty Care. Goettler joined Pfizer in 2009 as part of the Wyeth acquisition and held a number of senior leadership roles at both Wyeth and Pfizer.

Prior to Wyeth, Goettler held a variety of senior positions at Sanofi Aventis in the U.S. and Japan, where he focused on business development, eBusiness and global marketing. Goettler began his career at Hoechst in Germany and became executive vice president and chief executive officer of Hoechst Marion Roussel Korea.

Goettler, a native of Germany, earned an M.B.A. at the University of Texas at Austin after graduating from the Koblenz School of Corporate Management in Germany.